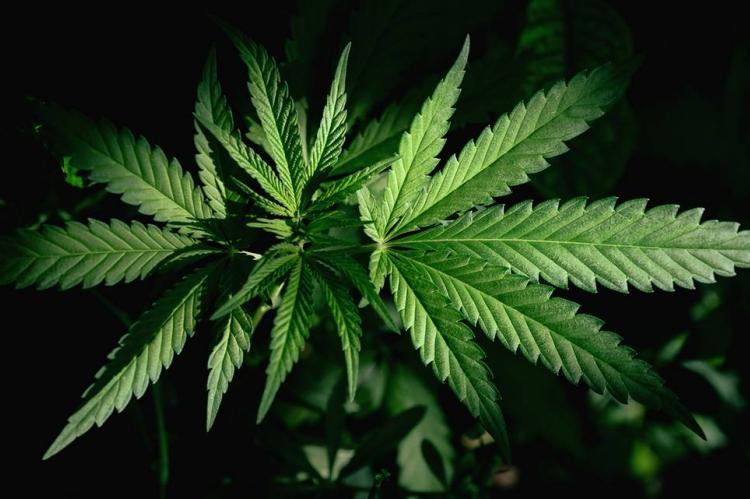 The unprecedented novel coronavirus pandemic has turned life as we know it upside down, helping some industries, like grocery stores, and threatening the existence of others, like cruise ship and hotel operators. Where does cannabis fit in, and how does COVID-19 impact the many publicly traded companies in the sector?

Like all other businesses, the cannabis industry is having to quickly adjust. The good news is that no states, so far, have shut down cannabis operators, as they have been deemed as essential service providers, like drug stores.

We recently interviewed Kim Rivers, CEO of Trulieve, the dominant medical cannabis company in Florida with 45 dispensaries. She detailed the steps that the company has taken to keep customers and employees safe, including scanning temperatures of employees when they arrive and immediately sending workers home if they aren’t feeling well. The company has also offered free delivery to patients who are 65 or older and is piloting a mobile drive-up program for all patients.

A few public companies have commented on their operations, including Cresco Labs, which issued a press release describing its response, including heightened sanitation measures and an effort to drive traffic to online ordering. Green Thumb Industries, which, like Cresco, is headquartered in Illinois, issued a statement that it will prioritize medical cannabis patient access. Curaleaf informed its customers that it would devote the first hour of each day to customers 60 and older, and it also began offering a new service called WaitlistMe so that customers could wait in their car rather than in dispensaries or in line outside.

Planet 13 Holdings, which operates a superstore in Las Vegas that caters primarily to tourists, had said on Thursday that it would provide online ordering and delivery in addition to core dispensary services while closing its restaurant and secondary activities. On Friday, however, Nevada ordered all cannabis stores to close, while permitting delivery.

From the demand side, cannabis purchases have surged. Cannabis software company Akerna reported that legal cannabis sales rose 19.2% across its point-of-sale (POS) customers on March 18 compared to a week earlier, as patients stock up ahead of potential disruptions in their ability to buy.

Additional data from the state of Florida, which is dominated by publicly traded companies, showed that medical cannabis sales by volume soared in the week ending March 19. The state’s 234 dispensaries saw the following increases compared to the prior week:

The CBD space is likely to be impacted as well. CV Sciences shared revenue guidance for Q1 that was substantially lower than Q4 levels, citing the pandemic as a significant factor. Green Growth Brands, which operates CBD stores and kiosks in malls across the country, closed all its stores and also suspended online sales, presumably due to financial distress.

Looking out, the pandemic threatens the very survival of some operators, but it also creates tremendous opportunities for those with the financial strength to endure the near-term challenges.

While operators may continue to see elevated sales as their existing and potentially new customers cope with unprecedented anxiety and sleep issues during the pandemic, the crisis could not have come at a worse time for the industry. For publicly traded cannabis companies, a constriction of capital available that escalated during the vape crisis in the fall has now made an extremely challenging situation dire for many. Quite simply, many publicly traded cannabis operators are running out of cash and are likely unable to reduce costs quickly enough.

A major positive for the sector, in my view, is that, so far, states are unanimously declaring cannabis to be “essential.” This bodes well for the future, as it reinforces the thesis of the proliferation of adoption of legal cannabis by states. The economic devastation of the pandemic will likely spur states as well as they seek to grow tax revenue and expand employment.

The better capitalized companies with stronger profitability are likely to benefit over time as they face less competition. We could also see some private multi-state cannabis operators seek to acquire depressed single-state operators as a way to go public.

While the impact on businesses is mixed, with some positive near-term demand but likely some additional expenses, and the longer term outlook most likely favorable for those that are able to weather the storm, it seems as if investors have sold all stocks in the sector without regard for how it might impact companies differently. The New Cannabis Ventures Global Cannabis Stock Index, despite a big bounce late in the week, has dropped 38.3% in the first three weeks of March.

Most of the American cannabis operators have still not reported financials for Q4, which are due by the end of April. This week, both Curaleaf and Green Thumb Industries will be reporting financials for Q4 and hosting calls, and perhaps investors will get a better sense of how the pandemic will impact the companies from the demand perspective as well as the additional operational costs. Additionally, investors will want to better understand the ability of the companies to boost supply should demand remain elevated. In May, companies will give investors a better picture of how the crisis is impacting them financially when they report Q1 financials.

COVID-19 has a mixed impact in the short-term on the entire industry, with a surge in demand but likely a spike in the cost of doing business. Longer-term, the pandemic is likely to dramatically alter the landscape of the industry, which looks poised to benefit as a whole. Public companies with inadequate cash or too much debt and that aren’t profitable will struggle to raise capital, while the stronger companies will likely gain share.