A Guide to Legalizing Weed in New York 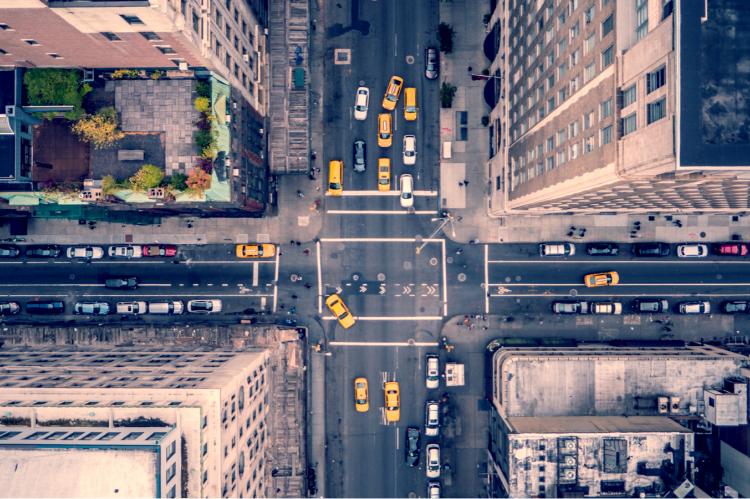 According to a 2018 NBC News story, more than 77 tons of weed is consumed in New York City per year, making New York City and the Greater New York area among the biggest cannabis markets in the world — this is despite not having legal retail outlets.

While New Yorkers seem to largely support adult-use legalization and the state government wants in on the potential profits, the effort to legalize stalled out in June 2019 over disagreements on how revenue would be allocated and is currently fixed on social equity. Since, citizens, advocates, lobbyists, and legislators have been trying earnestly to come to an agreement.

Currently, only 55 thousand New York patients who qualify for the existing medical program can use cannabis, and the qualifications are very restrictive. Many thought New York would see legalization by June 2019, but the ground dropped out when the democratic majority legislature did not pass either of the two legalization bills on the table. Some speculated that a last-minute push from law enforcement lobbies and concerned parents were to blame, while others mark the lack of actionable social equity blueprints as why it didn't get enough support. Either way, millions of dollars worth of sales happen just outside New York's legal doors.

Weed in New York, a brief history in under 200 words

In 1934, New York Mayor Fiorello LaGuardia commissioned the first in-depth study into the effects of smoking cannabis in the United States. Released in 1944 and called The LaGuardia Report, the study found that cannabis use was not dangerous as prohibitionists claimed it was.

Despite this, the legacy of cannabis in New York is one of severe injustice — in 2018, nearly 90% of arrestees were Black or Latinx despite total cannabis arrests decreasing by 42% from the previous year.

In New York, cannabis was legalized for medical use in 2014 and possessing less than 25 grams of flower was decriminalized to a $100 fine in 1977, the rest of the state expanded decriminalization in 2019. But as far as adult use without medical permission goes, weed is still illegal. Regardless of the law's directive to fine citizens rather than arrest them, law enforcement hasn't completely stopped detaining people for cannabis possession, smoking, or sale, even when many District Attorneys stop pursuing cases.

We asked some voters what they think

Although the efforts to legalize adult-use cannabis is happening at the legislative level, the wants and opinions of New York voters matter. We asked some NYC voters their thoughts on legalization.

The state's policymakers and advocates hope that a bill will pass this spring to not only finally fully legalize but also address the harm done to the more than 800 thousand people who, according to the Drug Policy Alliance, dealt with the criminal justice system for possessing, selling, or consuming cannabis in the last 20 years.

While they share similarities, the differences are complicated. New York politics tend to be painfully slow-moving and details are revised during negotiations between policymakers. The simplest way to view the differences: the CRTA is Governor Cuomo's proposal that is viewed as tightly regulated and the MRTA comes from state senators Liz Krueger and Andrea Stewart-Cousins and believed to have more direct language about the distribution of cannabis tax revenue to social equity programs. Amendments are expected to be made over the coming weeks and months.

Who are the major players?

How to take action

What can you, the New York voter, do to help the cause? Here are some easy ways to help legalization: