Good things could be on the way. There's a huge potential market. But Aurora could face some gotchas, too. 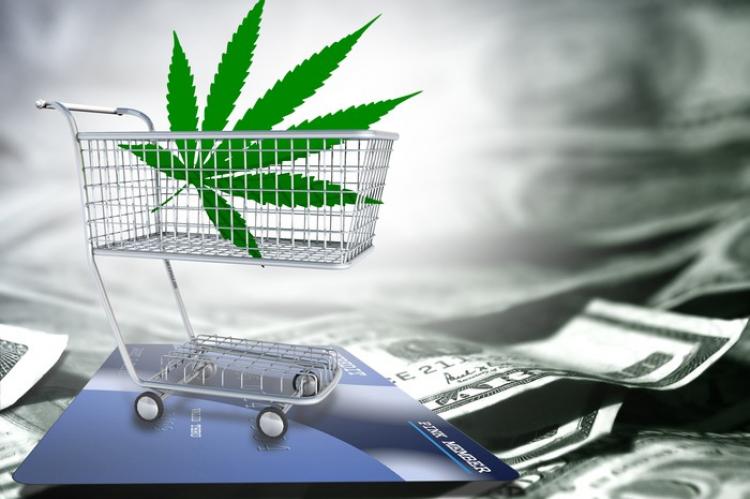 Murphy's Law appears to have hit Canadian marijuana stocks in a major way in recent months. Nearly everything that could go wrong has gone wrong.

Canada's heaviest populated province, Ontario, has only 24 retail cannabis stores open more than a year after the country's adult-use recreational marijuana market launched. Most cannabis companies continue to hemorrhage cash. Revenue is growing more slowly than anticipated if it's growing at all.

These and other issues have caused a collapse in the valuations of many Canadian marijuana stocks. Aurora Cannabis (NYSE:ACB), one of the top two biggest cannabis producers, has lost close to half of its market cap so far this year. My colleague George Budwell even speculated recently that Aurora might fall to $1 per share. But could Aurora Cannabis actually be a screaming bargain at current levels?

One main reason to argue that Aurora Cannabis is a bargain right now is the likelihood that the company's fortunes will improve significantly over the near term. That might seem questionable considering how bad Aurora's fiscal 2020 first-quarter results were. But there are some causes for optimism.

Like several of its peers, Aurora blamed the lack of retail stores in Ontario as a major headwind. The good news, though, is that the province will issue more licenses for retail cannabis stores. The initial batch of licenses will triple the current number of stores, which won't be enough to fully address the issue but is nonetheless a good start.

The more compelling reason to claim that Aurora is a screaming bargain, though, is the long-term prospects for the global cannabis industry. Conservative estimates predict this market should generate $75 billion in annual sales. Many analysts project much higher sales than that over the long run.

Aurora has the biggest production capacity. It has industry-leading gross margins. It has a strong international presence already in Germany and other European medical cannabis markets as well as in Latin American markets. The company commands the second-highest market share in the Canadian adult-use recreational marijuana market.

There's a strong case to be made that Aurora is in a position to capture a solid share of that $75 billion-plus global market. And with a current market cap of less than $3 billion, Aurora could be worth several times that value even if it only grabbed a sliver of the total market.

However, let's play devil's advocate. There are a few glaring issues with the argument that Aurora is a bargain buy right now.

The company hasn't yet escaped the thorny problem of dilution. Aurora continues to lose boatloads of cash. It doesn't have a partner with deep pockets like Canopy Growth and Cronos Group do. As a result, Aurora's primary alternatives to raise capital all involve dilution through the issuance of more shares.

This means that even if Aurora performs quite well over the next year, its share price could still go down because of dilution. Consider that the company's market cap has risen by nearly 38 times more than its share price has over the last three years. That's the kind of toll that dilution takes.

There are also reasons to be skeptical about how quickly new retail stores will actually open in Ontario as well as how rapidly international medical cannabis markets will expand. The Cannabis 2.0 market might not be nearly as strong as some think it will be, either. Maybe everything will be all sunshine and roses, but I wouldn't bank on it.

Finally, it's easy to overlook a tiny detail with those great global cannabis market projections: The U.S. makes up a big chunk of the global cannabis market, and marijuana remains illegal at the federal level. Sure, there's been some progress with legislation in the U.S. House of Representatives to legalize marijuana. But don't get overly optimistic just yet. Senate Majority Leader Mitch McConnell (R.-Ky.) can singlehandedly prevent the bill from ever coming to a vote in the U.S. Senate.

Because of these issues, I wouldn't go so far as to maintain that Aurora Cannabis is a screaming bargain. Actually, I'm not sure if there are any marijuana stocks that qualify for that label right now, even with the big sell-off in recent months.

Could Aurora's shares rebound nicely over the next few months? It's certainly possible. I personally think it's way too soon to give up on Aurora.

However, it could be just as likely that dilution, a slower-than-expected ramp-up of Ontario retail stores, and a weaker-than-anticipated Cannabis 2.0 market combine to hold the stock back. There could also be other issues emerge that no one can even imagine right now. Murphy's Law has a way of rearing its ugly head -- just as it's done so far this year.