Canada's New Health Minister's Thoughts On Cannabis: What You Should Know 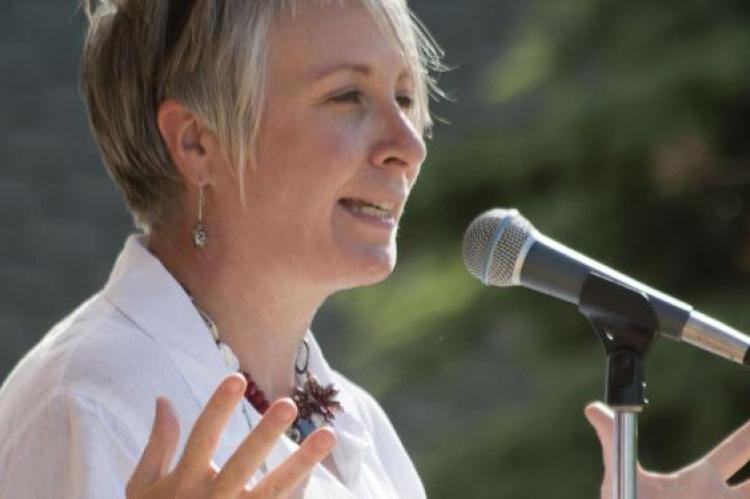 Canadian Prime Minister Justin Trudeau has unveiled the list of ministers who will make up his cabinet for his second term.

Patty Hajdu, formerly the minister of employment, will replace Ginette Petitpas Taylor as minister of health.

Canada’s Minister of Health holds special importance to the country’s cannabis market, since the cabinet member oversees the Health Canada agency, which is responsible for regulating legal cannabis.

"Much of my professional career was in and around the area of public health ... I feel that I am in a way back home, with files that I am very comfortable with and very passionate about," Hajdu said in a statement.

How Does Patty Hajdu Feel About Legal Cannabis?

Hajdu also serves as MP for Thunder Bay—Superior North and belongs to the Liberal Party. When the Cannabis Act passed in 2018, the MP posted a video on her Facebook channel congratulating a historic accomplishment.

“As a former drug strategy coordinator, I am proud to be part of a government that pursues evidence-based drug policy. When I wrote the Thunder Bay Drug Strategy in 2011 it was difficult for legislators to even speak about legalizing cannabis because of the stigma and discrimination surrounding substance use in general,” Hajdu said at the time.

Months later, when cannabis became legal, she expanded on those comments: "these laws will keep profits out of the hands of criminals and protect our kids."

While clearly in favor of the Cannabis Act, Hajdu also believes in maintaining a regulated market.

In 2018, while serving as Minister of Employment and Labour, she expressed the importance of studying the consequences of cannabis consumption in the workplace.

In the light of these discussions, she said that the Canadian government is working closely with the provinces and territories to “come up with a framework that will address substance abuse at work.”

Marijuana legalization "is renewing our conversation about substance abuse at work, and I am very, very seized of the issue. But I think there’s more to do than just look at marijuana,” she said in an interview with CBC News.